Chamomile has been highly valued since antiquity by Egyptians, Romans and Greeks for its medicinal properties. It was used as antipyretic, analgesic, emmenagogue, labour pains, while descriptions of the plant and its benefits have been made by Hippocrates, Pliny, Dioscorides, Galinos and Asklipiadis. Greece with a variety of climatic conditions and habitats offers an exquisite chamomile with a smooth taste and rich fruity aroma.

A herb world-famous for its action
Chamomile as a medicine, rich in volatile oils, flavonoids and hydroxycoumarins, is included in the pharmacopoeia of 26 countries, as one offering sedative, anti-inflammatory, antioxidant and analgesic properties. Studies on chamomile have proved its effectiveness as antiallergic, antiglycemic, antimicrobial, antiviral, anti-itch, anti-lice, insect repellent, hepatoprotective etc.

EMA recommends chamomile for the symptomatic treatment of gastrointestinal upsets such as bloating and mild spasms and for the treatment of small ulcers and inflammations of the mouth and throat. Chamomile has also been used to relieve premenstrual syndrome due to therapeutic properties such as anti-inflammatory action, action against intestinal spasm and anxiolytic action. 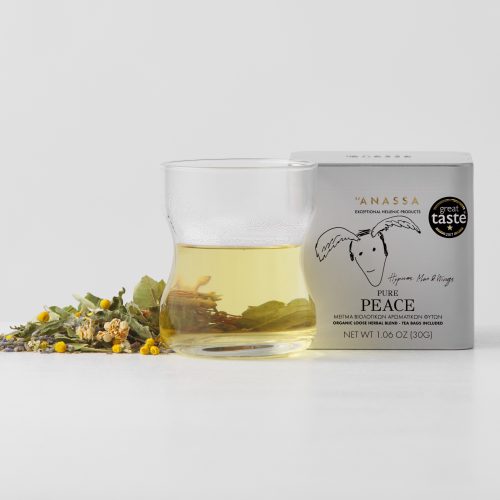 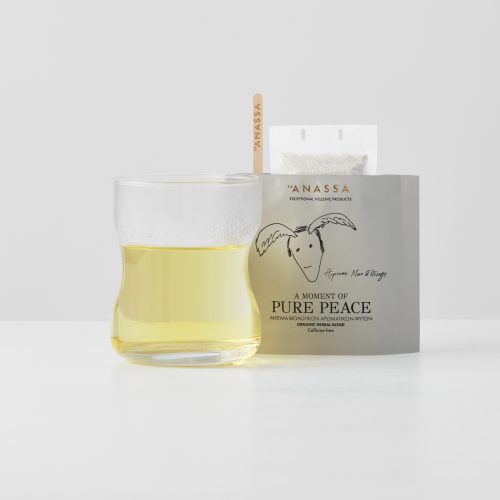 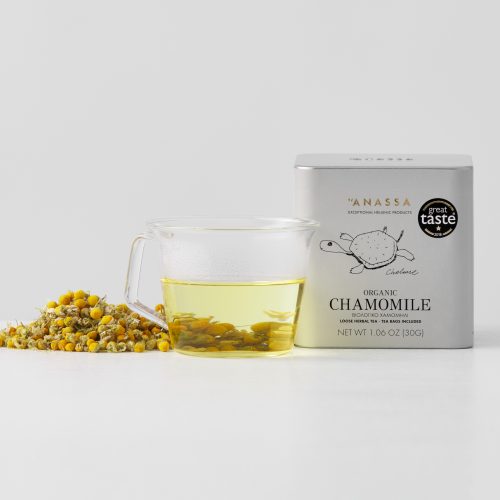 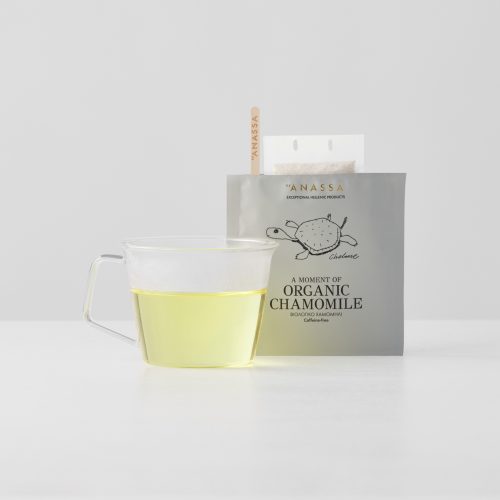