The herb of memory

Its Latin name Ros marinus refers to the dew of the sea and is associated with the myth that the plant emerged along Aphrodite from the sea water. In ancient Greece and Rome, it was used to enhance memory and remembrance and was considered the herb of devotion. Hippocrates, Galen and Dioscorides recommended it for liver problems.

Why is it called the “herb of memory”?

The antioxidant and anti-inflammatory action of rosemary is largely attributed to its polyphenolic compounds such as rosmarinic acid and carnosic acid, which have shown beneficial neuroprotective effects on the brain.

A herbal tea for stomach upsets.

The EMA monograph recommends rosemary tisane as a traditional herbal medicine for the relief of indigestion and mild spasmodic disorders of the gastrointestinal tract.

Not only just antibacterial …

The compounds in rosemary leaves cater for its use in traditional medicine because of its antibacterial and healing effects. 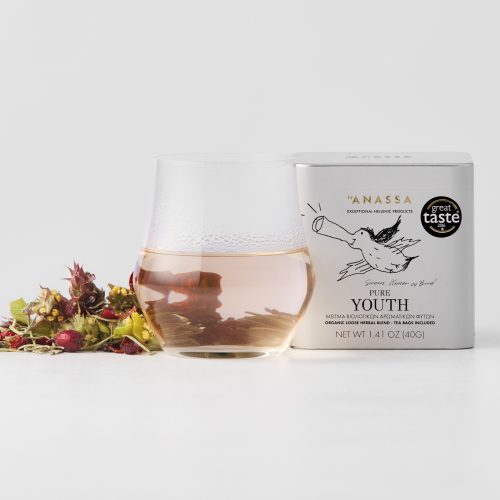