Sage is one of the most charismatic and rich in properties of herbs οf Greece.

Ancient Greeks considered it a sacred plant and had dedicated it to Zeus. The Latins called sage herba sacra, the sacred plant of immortality and used it in religious ceremonies. Reports from late 16th century claim that it speeds up functions in the nervous system and enhances memory. It is currently used for the treatment of Alzheimer’s disease.

In traditional medicine it has been used for its antimicrobial, antifungal, antispasmodic and hypoglycemic action, against blood sugar, rheumatism and also to improve memory.

Sage tea, a versatile antioxidant
Sage has a high content of rosmarinic acid thus demonstrating antioxidant activity. The established traditional uses recommended by EMA include the treatment of inflammations of the mouth and throat and relief from excessive sweating. Medical research presents positive results in using sage for easing menopausal hot flashes. 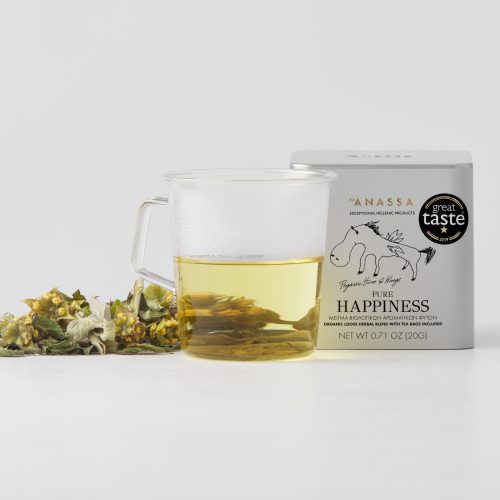 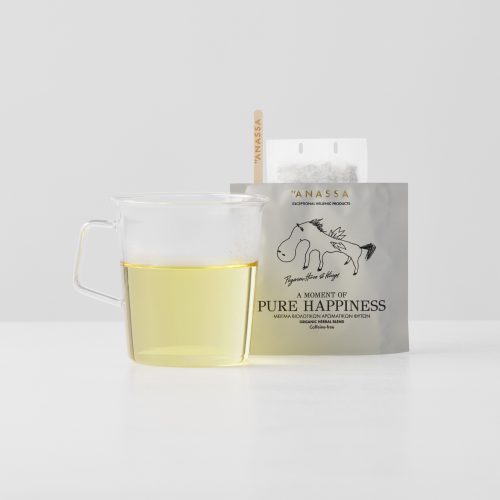 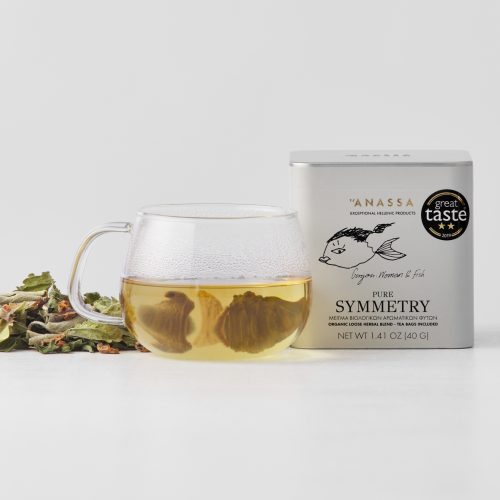 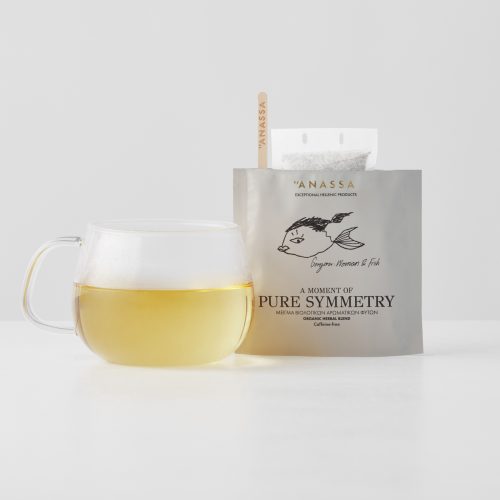 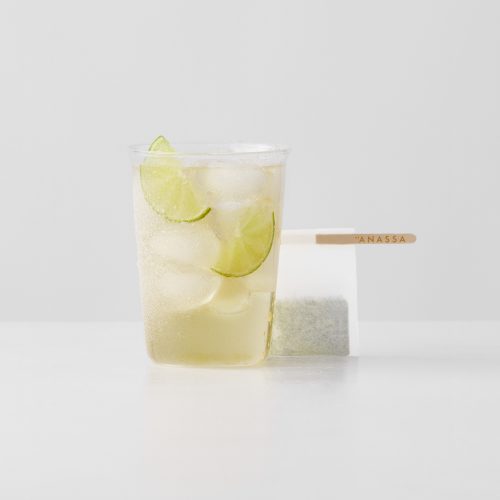